Puerto Rico is a tropical island nation full of natural wonders including long stretches of white beaches, picturesque mountains and valleys, deep caves, and historical sites that testify to the island's rich cultural heritage. Wedged between the Caribbean Sea and the North Atlantic Ocean, the island enjoys a stable tropical marine climate that fluctuates between 21.1 and 26.7 degrees Celsius all year long.

Are you planning to travel to Puerto Rico and wondering about the interesting sights to behold and places to explore? A trip to Puerto Rico is not complete without touring landmarks like Old San Juan, frolicking on beautiful beaches like the Flamenco Beach, or savoring the rush of paddling across the Bioluminescent Bay. Your trip can be packed full of unforgettable adventures as long as you know the ideal sights to include in your travel itinerary.

Old San Juan is one of the initial settlements of Puerto Rico. Its name pops up whenever there is a search for intriguing sites on the island. Tourists relish the wonders they encounter while walking through the decades-old fort, which offers splendid views of the Atlantic Ocean. You will delight in walking along the quaint cobblestone streets, spying the beautiful architecture of the fortress, tasting the delectable cuisine of various restaurants, glimpsing houses of many hues, and, of course, meeting the vibrant and welcoming locals. A visit to Old San Juan should top your list of things to do in Puerto Rico. 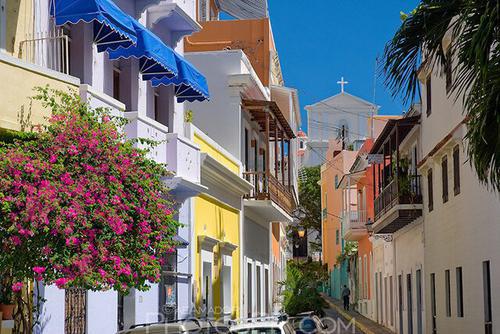 Historically, this tiny island was a gem fought over by different colonial powers because of its strategic location. The Fortaleza was the country's first fortress and has been home to the governor since the sixteenth century. Today, the fort's visitors behold the beauty of the architecture and design of this historic landmark, which was deemed a UNESCO World Heritage Site in 1983. In a country like Puerto Rico where landmarks abound, you will never want for things to do or places to see.?

This landmark tells the story of a time when Puerto Rico strove to deter colonial conquests. It was originally built with the sole aim of fighting off threats from the sea. Another UNESCO World Heritage Site, this sixteenth-century citadel currently is one of Puerto Rico's premier attractions. It offers breathtaking views of the city and ocean due to its optimal positioning. 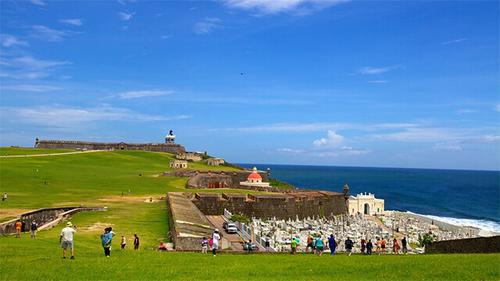 Have a Blast on Beautiful Beaches

Pack your most trendy swimwear because Puerto Rico boasts some of the most beautiful beaches in the world.

Immersing yourself in the sparkling turquoise waters of Flamenco Beach is a must if you are wondering about things to do in Puerto Rico. The Discovery Channel rated it as the second most beautiful beach on the entire planet! Enjoy the feel of the Caribbean sun as you walk down the soft white sand that stretches along the entire bay. 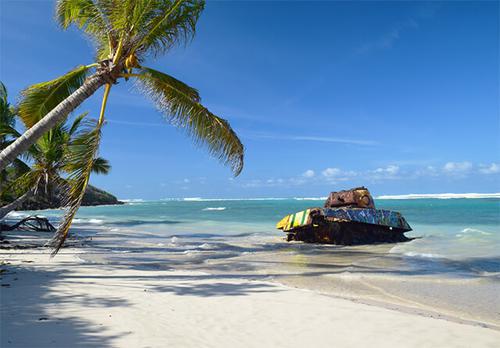 On Blue Beach, you will be mesmerized by the vision of air and water merging seamlessly. Watch in awe as the sky and sea change hues, covering the entire spectrum of blue, from cyan and aqua to azure and turquoise. Relish some tranquil moments as you lie on the white sands and let the water wash over you. Then grab your snorkeling gear and begin your treasure hunt for glimpses of starfish and other marine life. 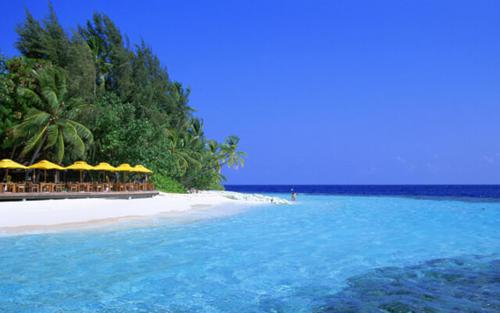 Hike Along the Unbeaten Path in a Rain Forest

A hike through El Yunque Rain Forest will reward you with awe-inspiring vistas of majestic waterfalls and lush greenery. From the lookout tower, you can admire the treetops as well as the colorful town from a completely different perspective. As you hike along and reach higher altitudes, the forest's topography goes through noticeable changes. Taking a voyage through a rainforest certainly makes the list of things to do in Puerto Rico, so get your hiking gear ready for this wet and wild adventure. 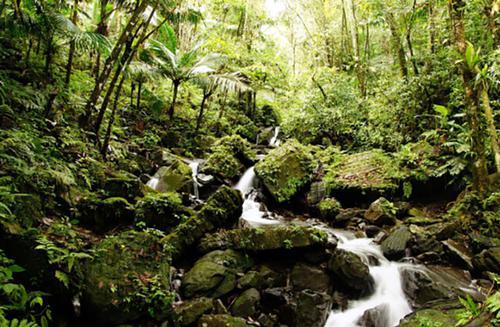 Paddle Through the Bioluminescent Bay

The Mosquito Bay comes to life in the dark, giving off a fluorescent glow that can only be described as pure magic. The Guinness Book of World Records approves of this mystical bay, as it judged it to be the brightest bay in the world in 2008. It is recommended that you visit the bay on a moonless night if you want to catch the incandescent dinoflagellates at their most bedazzling moments. 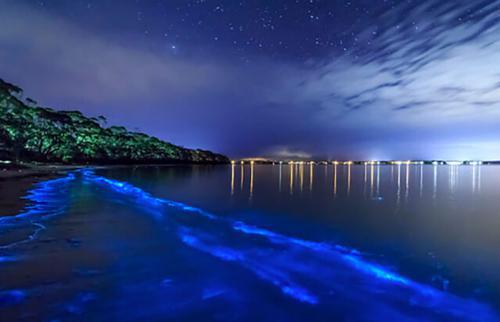 This is the third largest underground cave system in the world. The knowledgeable guides offer tours both in English and Spanish, making it easy for most visitors to understand the wonders of the caves. If you include this underground adventure on your checklist of things to do in Puerto Rico, you will get to see sleeping bats, hear the sounds of the rushing subterranean river, and inspect art carved into the cave walls by Rio Camuy. 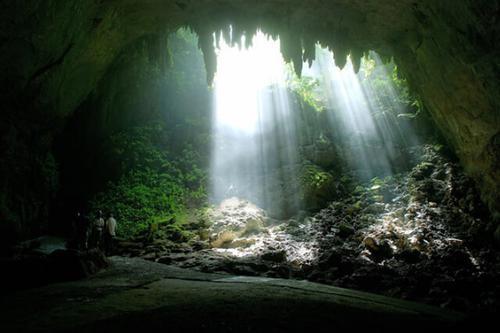 Tantalize your taste buds with amazing flavors in Puerto Rico. The local cuisine features meals of origins that can be traced to African, American and European influences. Food is prepared using a variety of spices and herbs, including basil, bay leaves, cilantro, marjoram, and mint, among others. The rich soil of the tropical island allows a large variety of herbs and vegetables to flourish. 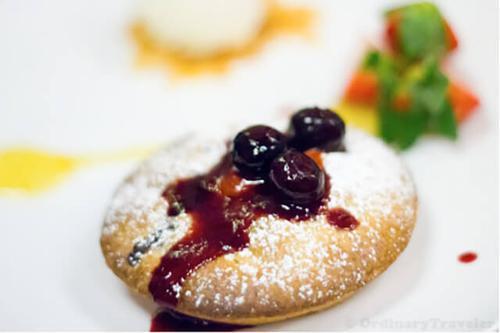 Your globe-trotting adventures are not complete without a visit to the paradise that is Puerto Rico. The country is world-renowned for beautiful sights and historical landmarks. A journey to the island will not cost too much if you plan ahead of time, pre-arranging economical accommodations and transportation around your favorite things to do in Puerto Rico.

RELATED
← Los Angeles: An Amazing Travel Destination The Many Wonders of Iceland →
SHARE